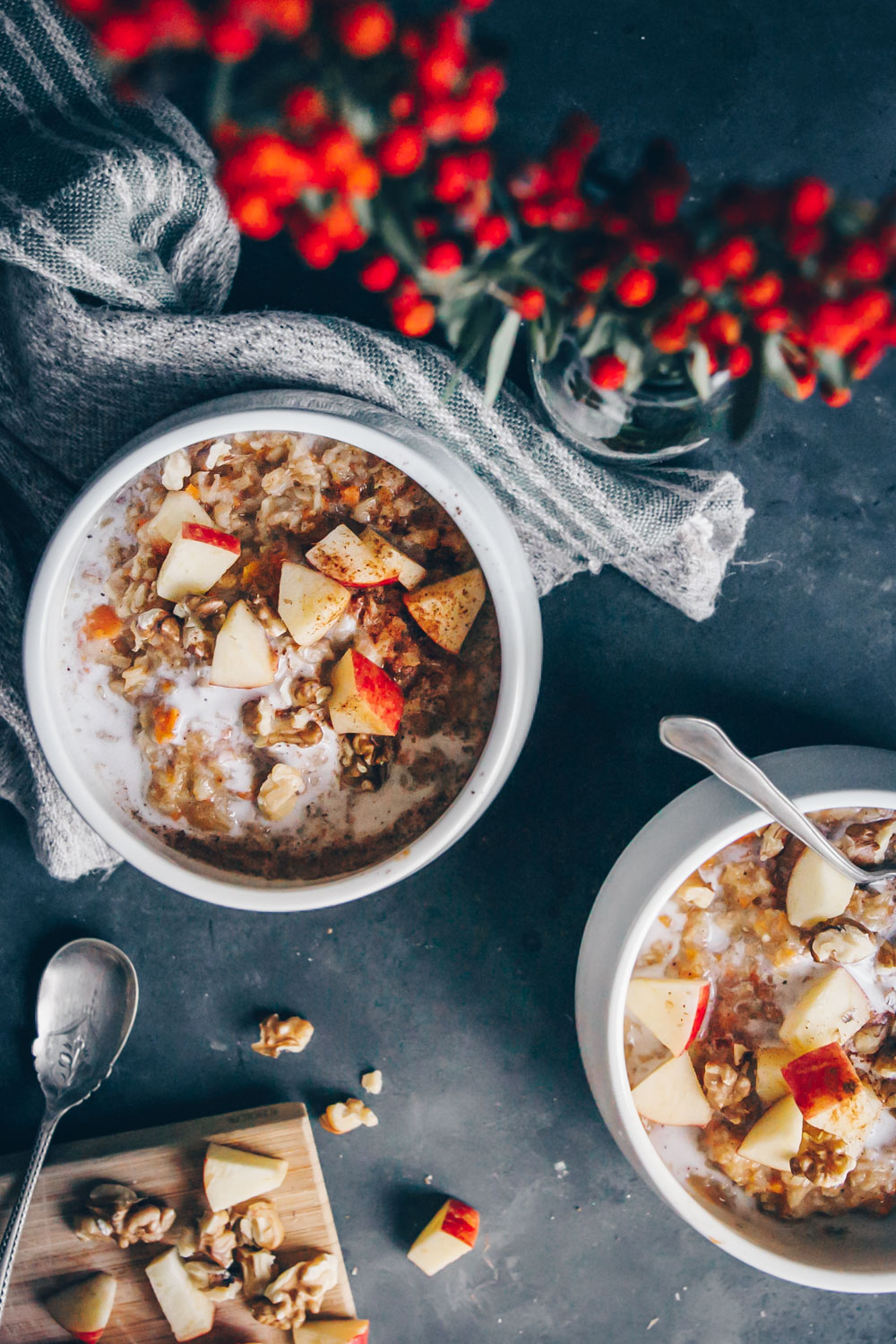 I think we all deserve a cozy and comforting bowl of warm oatmeal at the moment. Because yesterday Donald J. Trump was elected president. Even though I’m not an American, I still care. And I think everyone is allowed to care. Yes, there is no shame in crying about it. You are allowed to be sad, angry and disappointed. Please have all kinds of feelings about it because it means that you care. I also care about Turkey, the UK, and Germany, my home country. I care about every single country on this planet. My friends live all over the world and everyone is affected by the outcome of this election in one or the other way. I’ve always seen the world as one part, as one united nation. But lately politics has been ugly. And there has been so much hate. Too much hate. And fear.

I’m currently living in a country that rules with fear and hate. But I also know that even in my home country Germany people have become more hateful and sceptical towards each other and towards other cultures and religions. And that’s the reason I’m so upset about this election. Because for the past 1.5-2 year Donald Trump has played with the fears and anger of people. He has given rise to doubt, fright and anxiety. I’m not saying Clinton would have been the perfect president or Obama did everything right. But disrespecting people by insulting and abusing them as well as arousing hatred to win votes is just such an ugly behaviour. It just makes this world one bit worse. 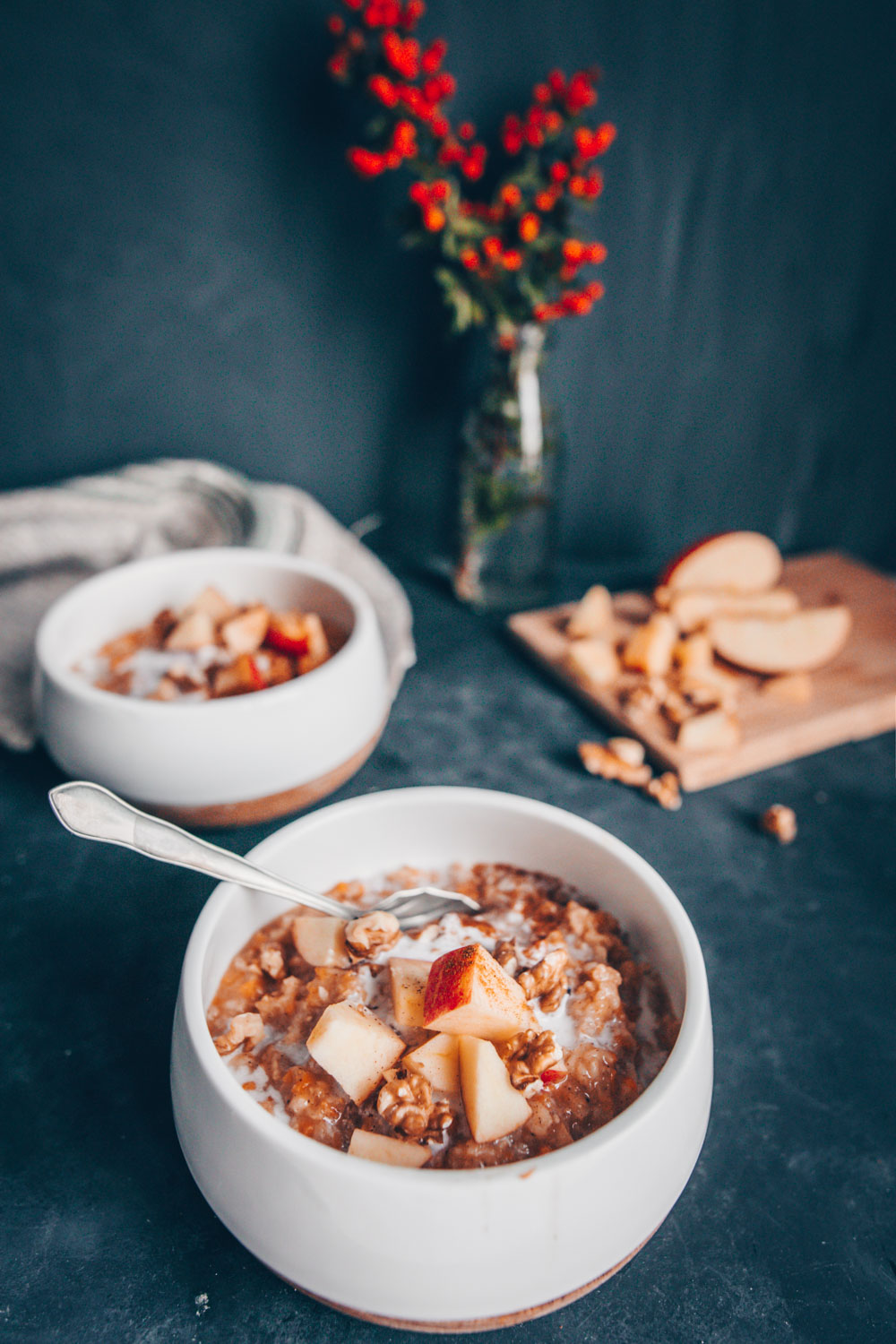 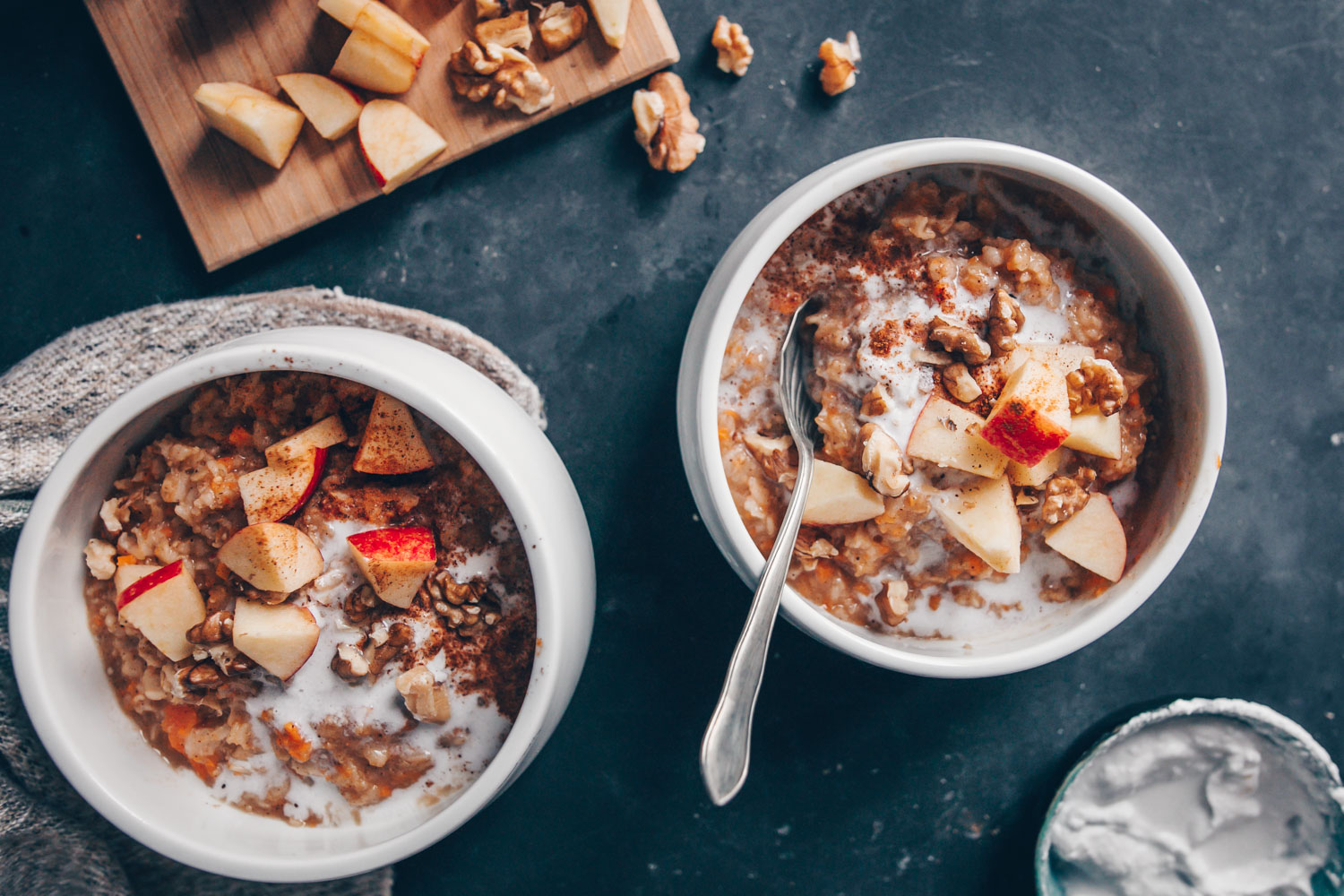 In times when we need hope, happiness and optimism more than ever, a present like Trump will not help. So now it is upon us how we deal with a situation like that. We can put all our energy into being disappointed and angry. Or we can thrive to make our world a better place. One step at a time but always looking forward.
I have lived in so many countries, with all kinds of religions and cultures in the past 10 years. You’d think I know how to unite us all. How to learn to accept and understand each other despite all differences. But I don’t know. I don’t have a wise solution but I have learned over the past year or two that this community, us foodies and Instagram fanatics are a great bunch of people.

We all come from different backgrounds, different cultures, countries and religions. But we are united through food. We get to know each other because we cook, bake, make delicious food and share it. We celebrate diversity and congratulate each other for new and different ideas. We love those accounts that have a unique voice and we cherish recipes that everyone likes. We love the work of people like us and even more so the work of people that are completely unlike us. Isn’t that already a perfect world?

So let’s imagine I invited you all to my home and I cook a big pot of Comforting Carrot Cake Oatmeal. We sit together, talk and eat. We share stories, photos and jokes. For one moment we forget about yesterday. And all the other ugly days of 2016. We just talk about our goals, our ambitions, our desires. Our loves and passions. Our aspirations and enthusiasm. And when we are done eating, we stand up and make this world a lovable place again. 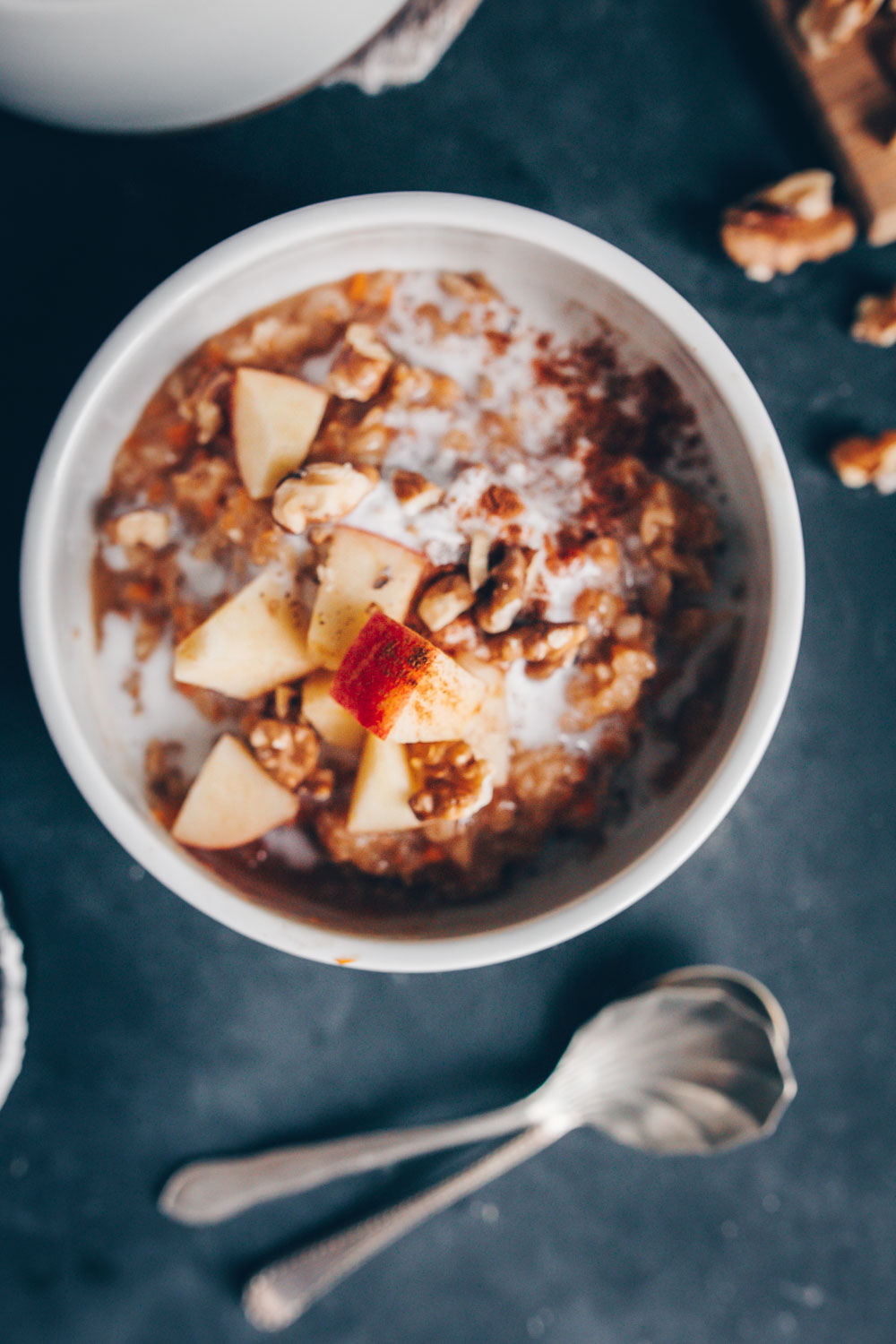 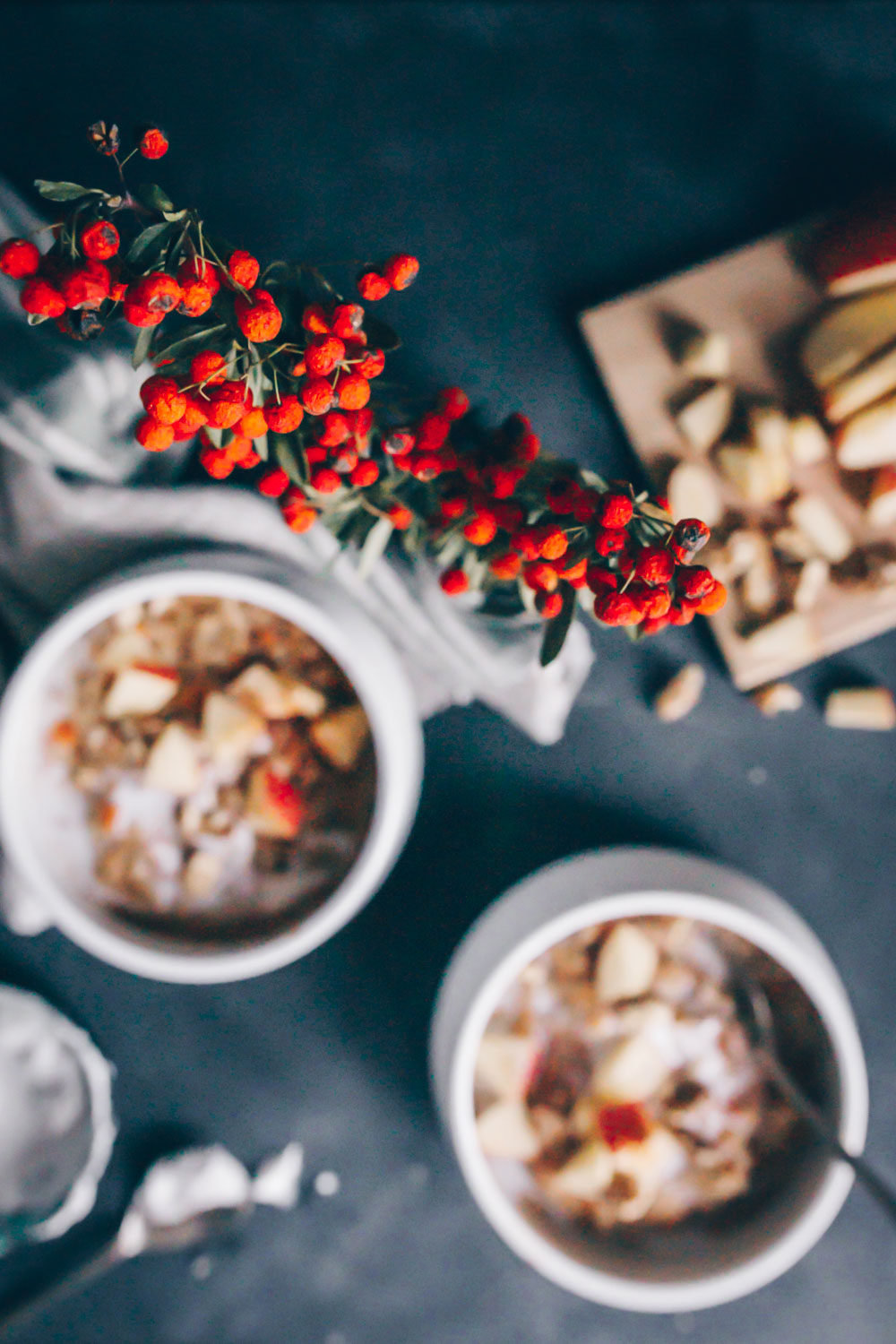 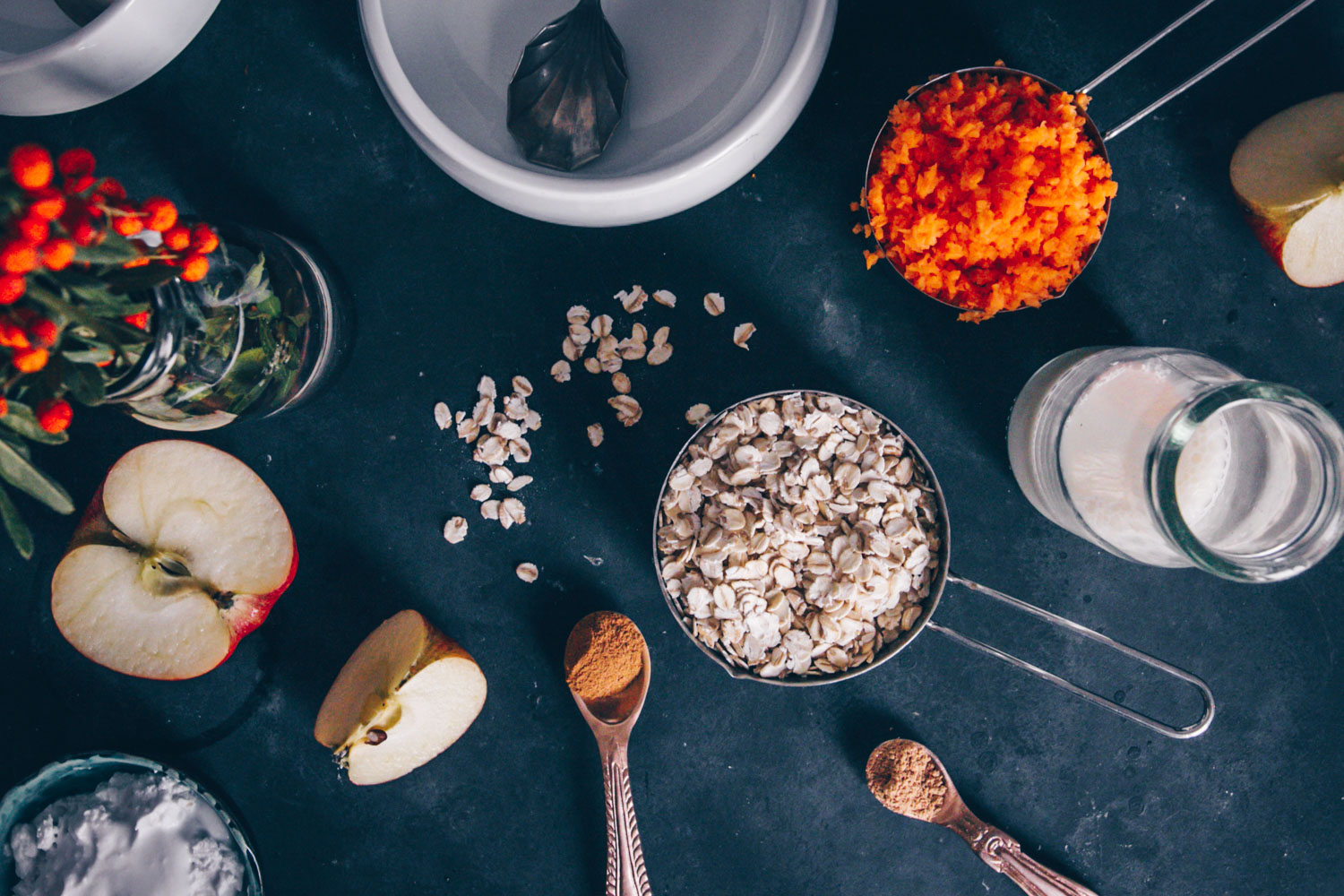 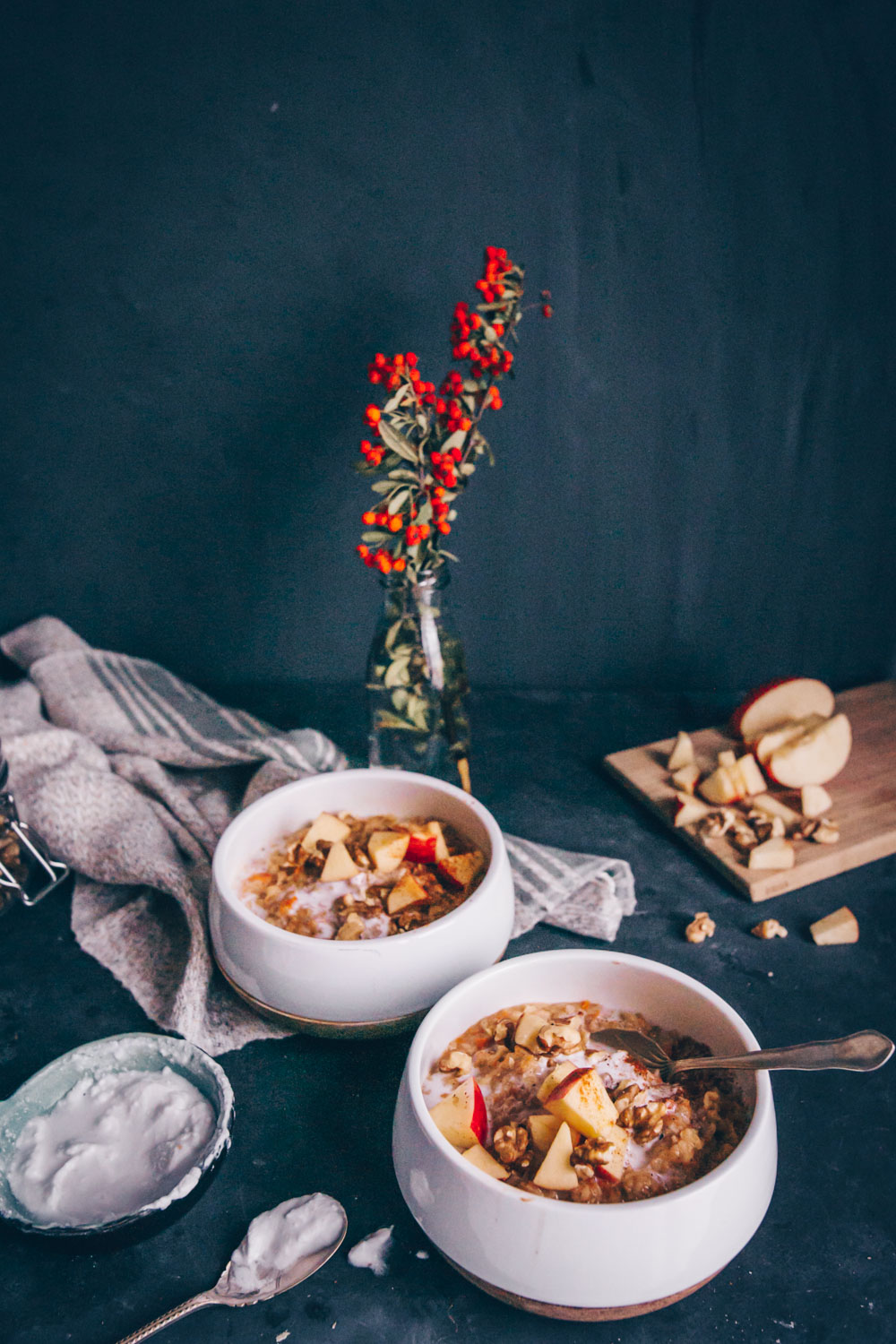 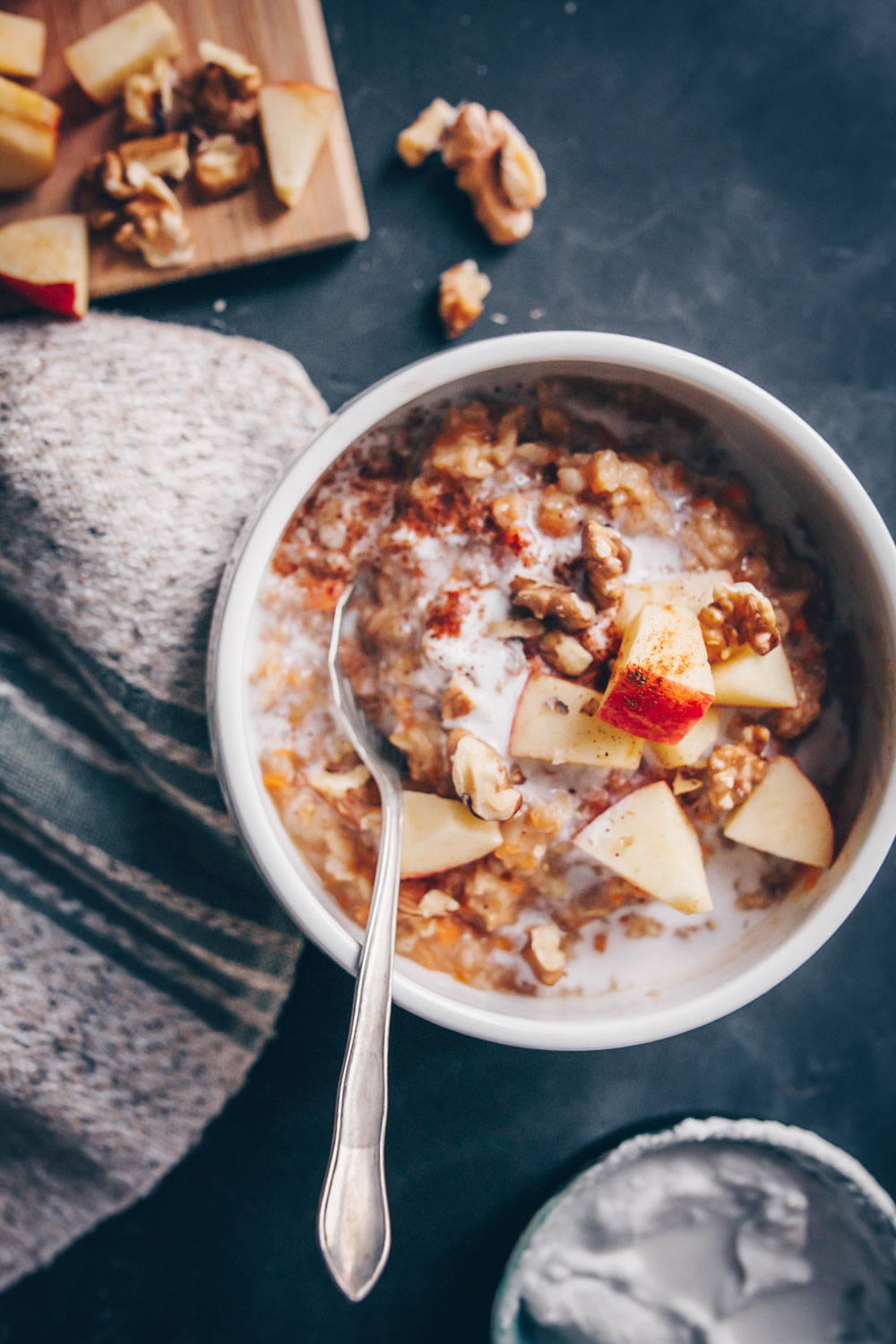