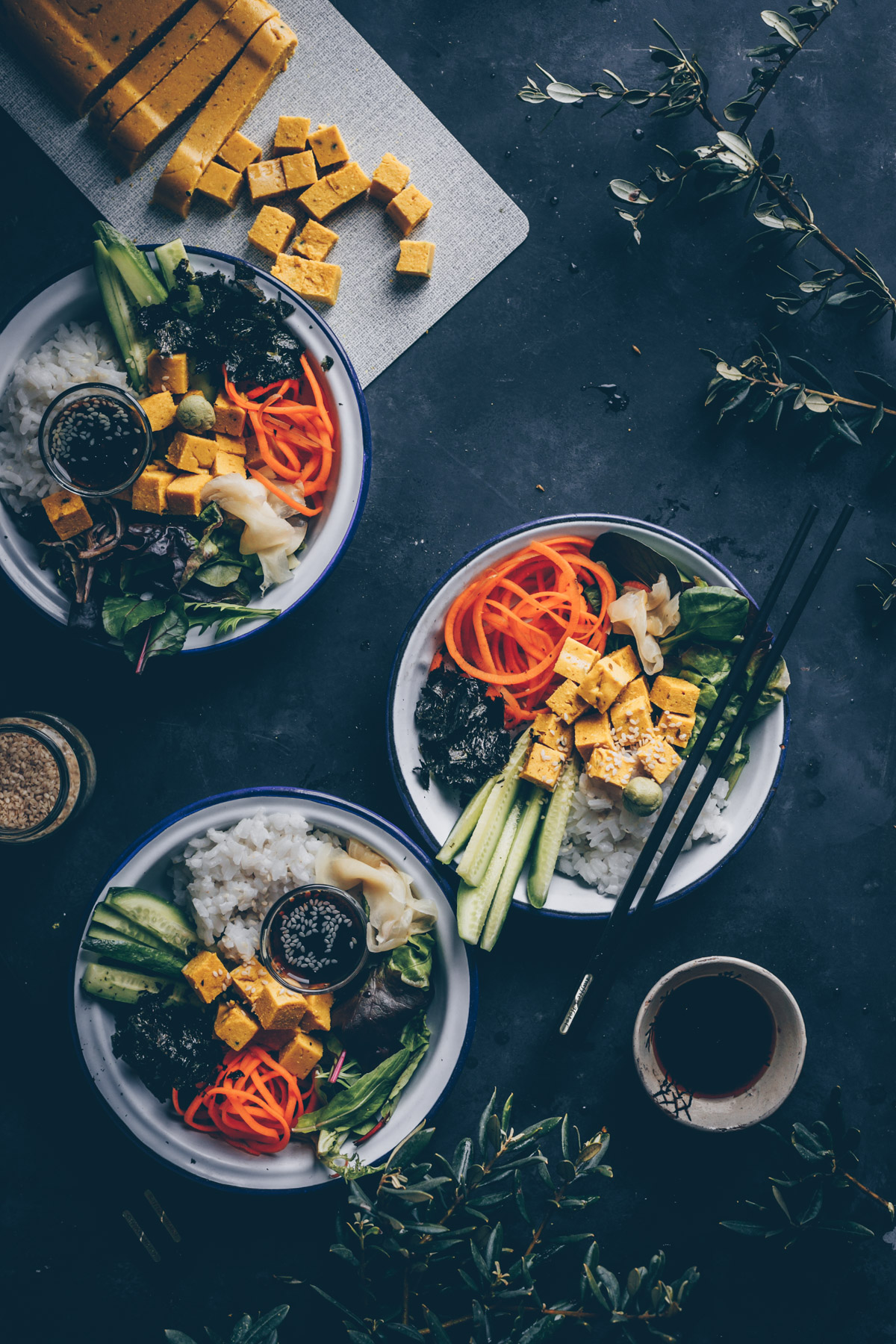 A few years ago I went to Japan for a few days. At that time I was living in Hong Kong and my boyfriend frequently had to go Japan for business. On one of those trips I joined him and we flew to Tokyo. Now I would call myself an avid traveller, a so-called experienced adventurer who has seen many different cultures, lived in way too many countries (though there is no such thing as too many) and even spent a long summer in South Korea. A country just a stone-throw away from Japan. But yet, the moment I stepped out of the airplane I felt like I had landed on a different planet….

END_OF_DOCUMENT_TOKEN_TO_BE_REPLACED 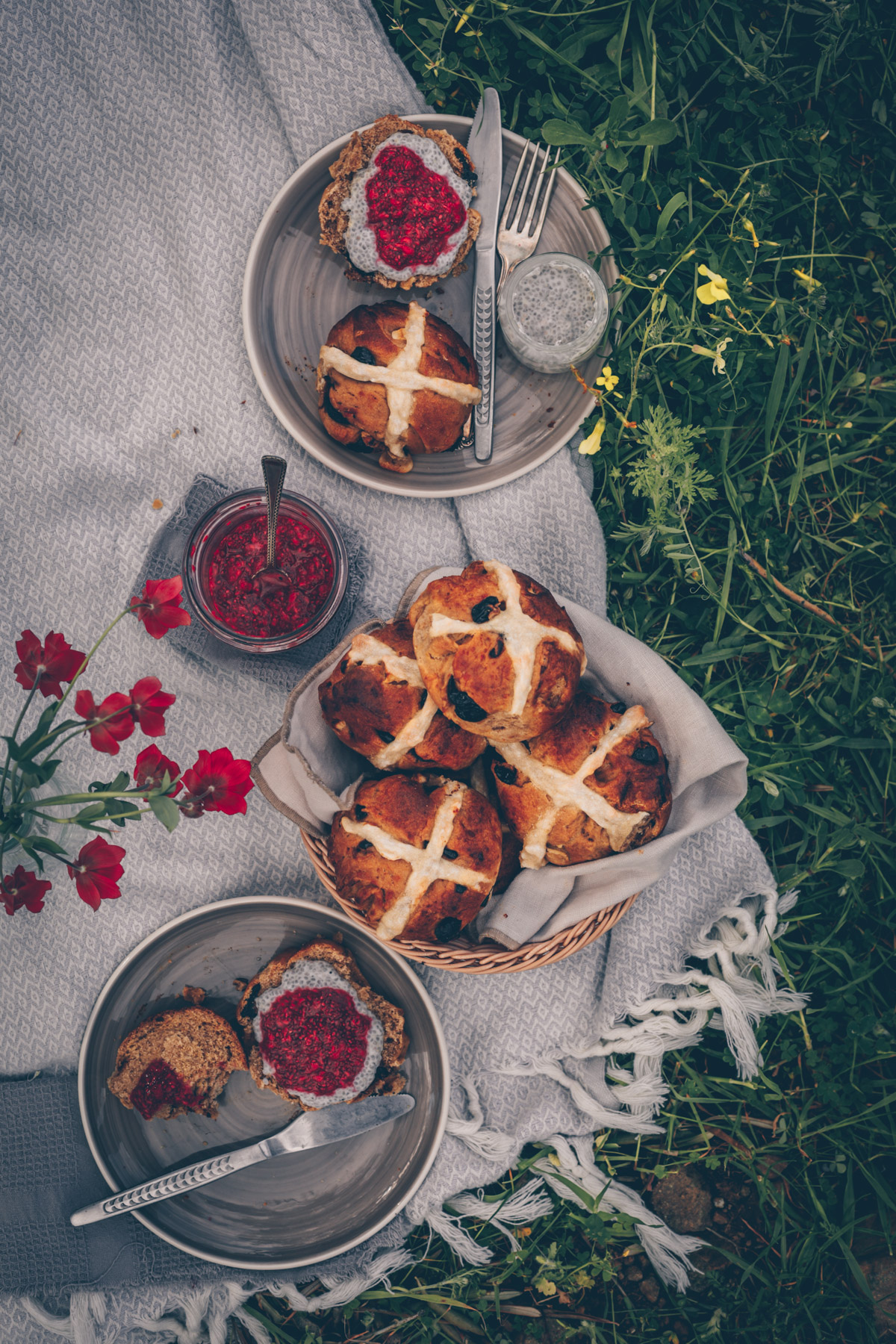 Where is this beautiful place, you might wonder? So let me tell you about last weekend. We spontaneously decided that we wanted a weekend away from Istanbul as the weather forecast looked very poor and we felt like it was about time again to explore some new regions in Turkey. Initially we planed on going to Izmir but I wasn’t in the mood for such a long drive. So I literally put my finger on a map, went a little north of Izmir (closer to Istanbul) and stopped at an island, which is just a stone, throw away from Lesbos, Greece. Our destination for the weekend, Cunda island, a 4.5 h drive from Istanbul.

A word a blow and the alarm went off at 5 am on Saturday morning. The day before I had prepared a picnic basket with English Hot Cross Buns, raspberry chia jam and coconut chia cream. I had hoped that we would find a nice spot on the way but unfortunately almost the entire route was built up with houses and factories. And so we quickly agreed it was better to wait for some peaceful greenery than sitting next to the highway. In hindsight, this was the best decision. Because as soon as we reached Cunda island, or how I would call it “the island of olive trees”, I spotted the perfect tree for our picnic….

END_OF_DOCUMENT_TOKEN_TO_BE_REPLACED 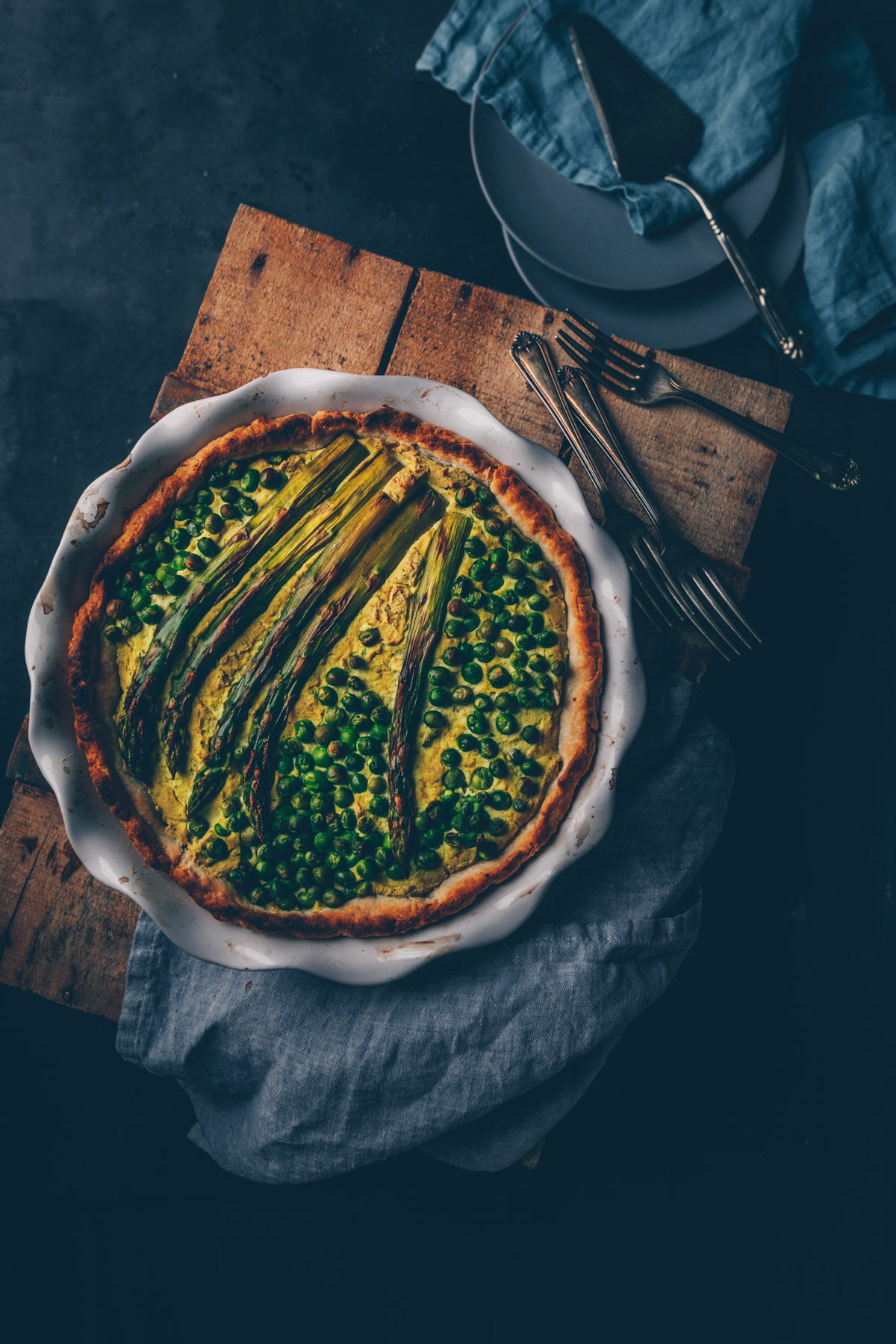 This week has been a successful week. I finally managed to make two savory recipes in the row. I also sticked to my goal of only recreating and veganizing food I got to know on my travels. And I have to admit that I enjoy the challenge and feel like I finally put some more thinking and research into my recipes. I also managed to set up a new blog section, called Resources. My plan is to share more about my photography process with you. In the future I’ll be uploading tutorials, equipment posts and answers to frequently asked questions. For now I’ve set up a small shop where you can buy the Lightroom presets I use to my moody food photography. And last but not least I finally changed my branding and I’m now slowly rolling it out on my blog and social media channels.

I’ll leave the change of branding to another time, once it’s all completely set up but I’m super excited about it. How do you like the new logo? Anyway, because I’ve worked so much on “behind the scenes” things on my blog and business, I didn’t have the time and energy to write a proper blog post. So unfortunately (or maybe fortunately depending if you like to read anything other than recipes), this post will be quick and easy. Just like my previous ones. Or just like this vegan quiche….

END_OF_DOCUMENT_TOKEN_TO_BE_REPLACED 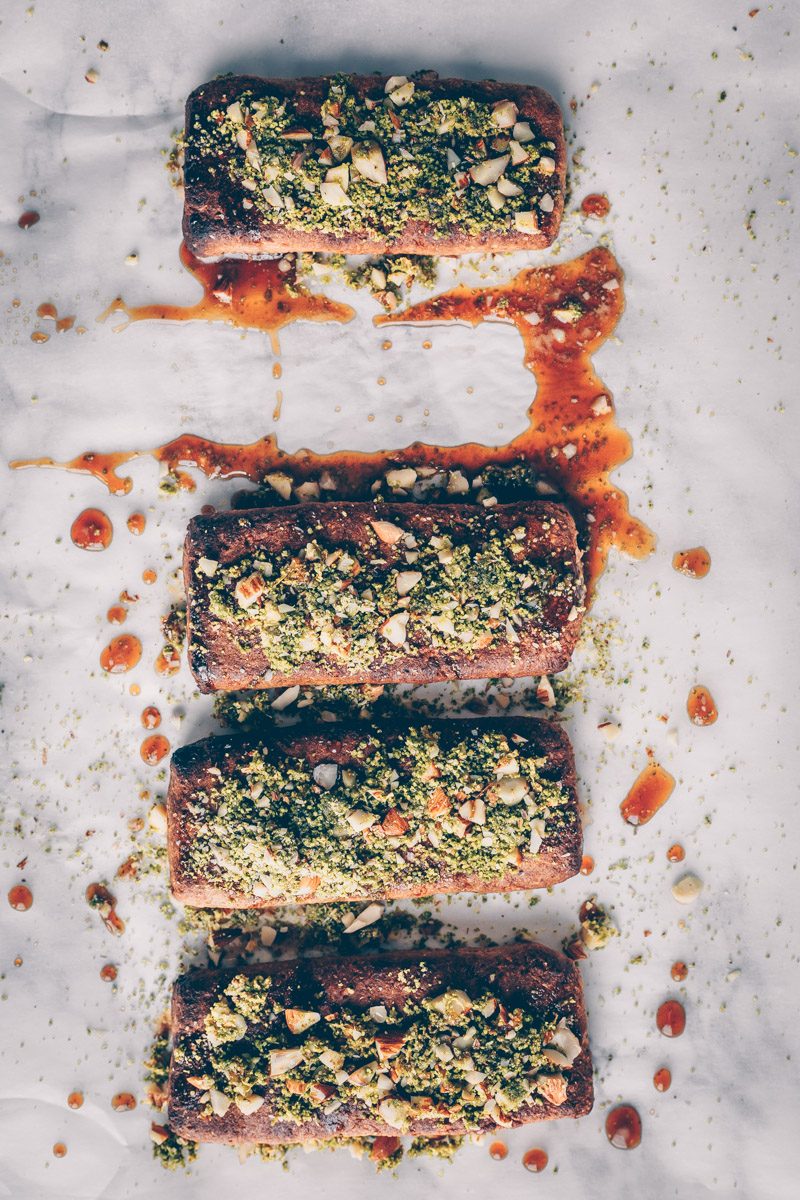 The sun is shining, spring is slowly arriving and it’s almost Easter. Wait…what! How is it already Easter in two weeks. I haven’t even finished writing down my 2017 goals yet. But hey, I’m on time for the yearly overdose of Easter recipe. Maybe I’m even the first one you see this year. If I tell you that this is more or less an accident, would you believe me? Though I really wish I would be a little bit more organized when it comes to blog content (and goal setting) but I just don’t care much about holiday recipes. Neither Valentine’s Day cakes nor Easter bread or Christmas cookies (though I did actually post one last year here). …

END_OF_DOCUMENT_TOKEN_TO_BE_REPLACED 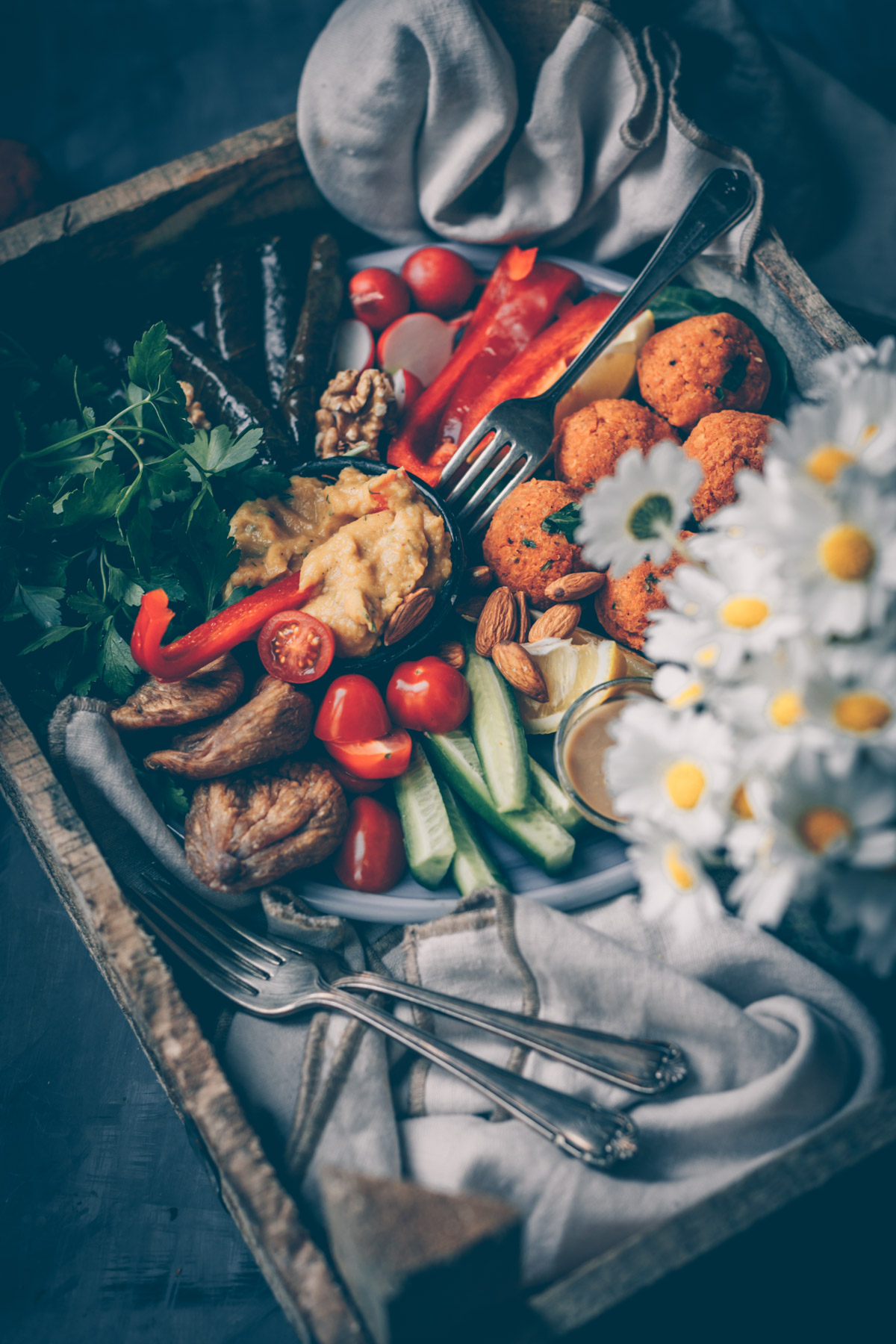 Here it is. My first vlog. Have you watched it yet? It’s not a cinematographic masterpiece but it’s a start and that’s what this blog post is about today. But first I would love to hear your thoughts on my first video.

Now that we all know that I have very affectionate cats, where I go shopping on Saturdays and how quick and easy it is to make a Turkish lentil balls mezze platter, we have a common ground to talk about why I spontaneously decided to do a vlog….