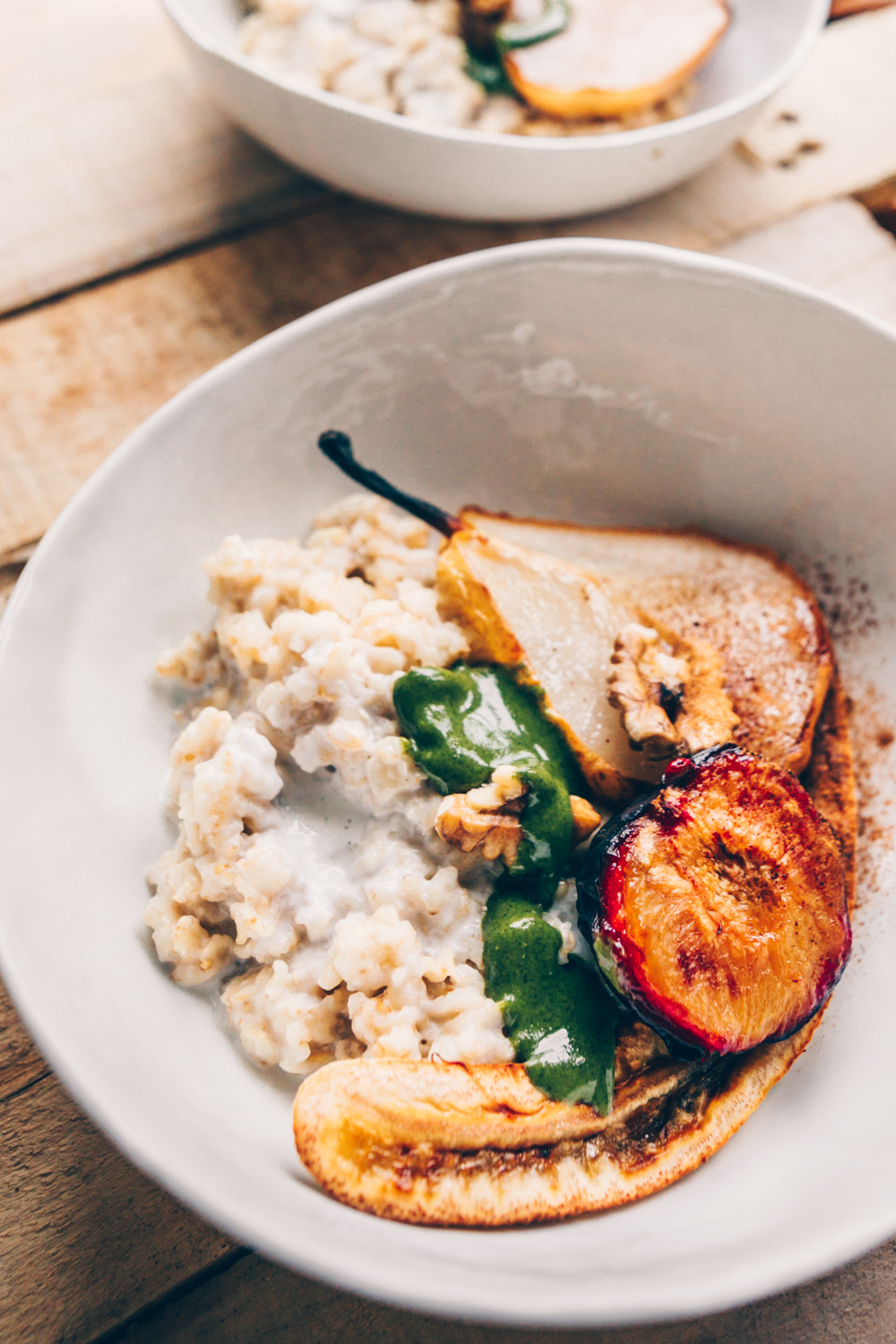 I take it back. What I said about autumn in Istanbul in my last post. Winter has officially arrived now. It’s been rainy, windy and freezing the past few days. I didn’t leave the house much because I didn’t want to deal with reality. And that reality is that I no longer live in a country where there is no winter (I miss your weather Hong Kong and Cairo). I moved to Turkey in the hopes that summers would be longer than winters. And even though summer are definitely much warmer than in most European countries, Turkey’s winter are as uncomfortable. 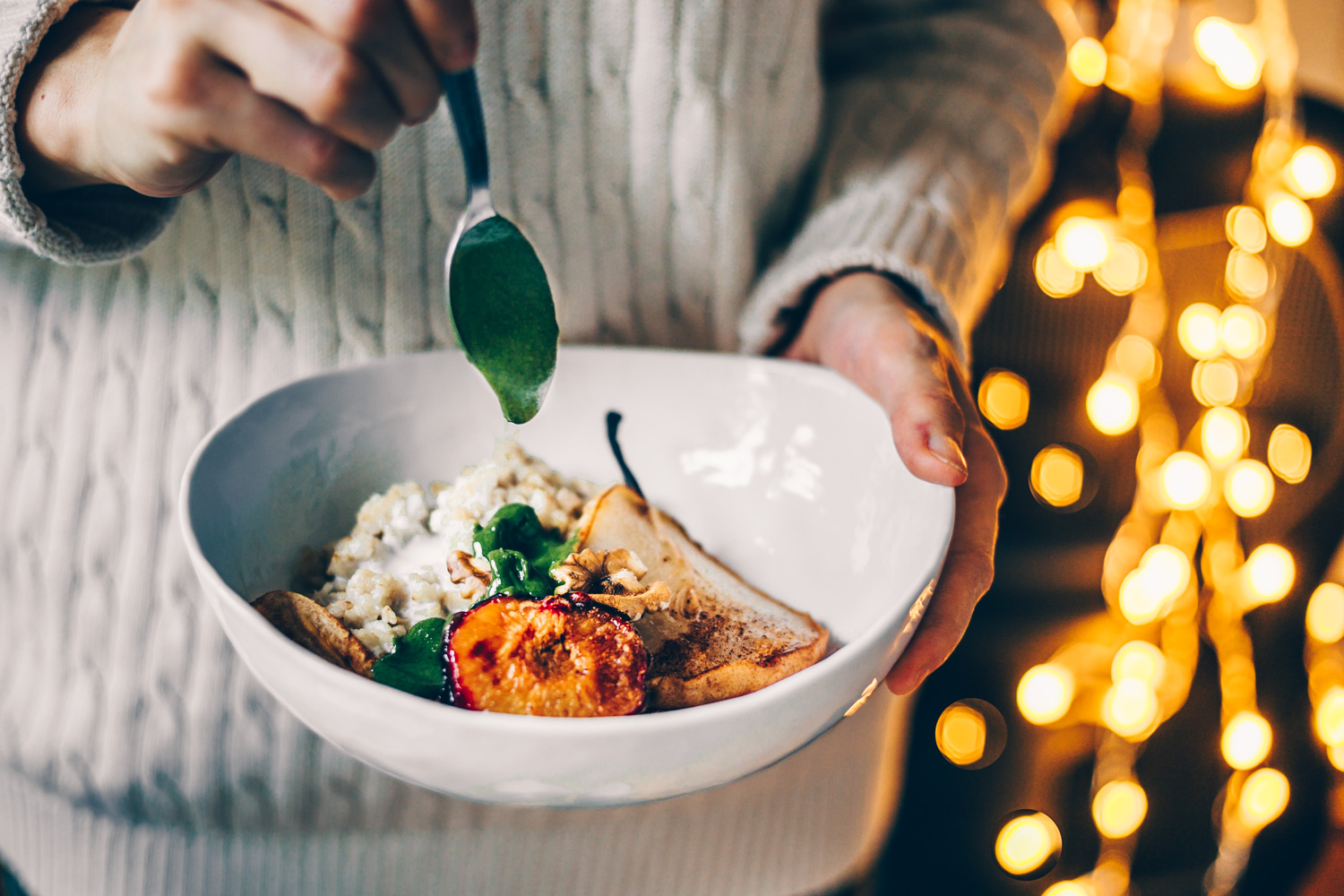 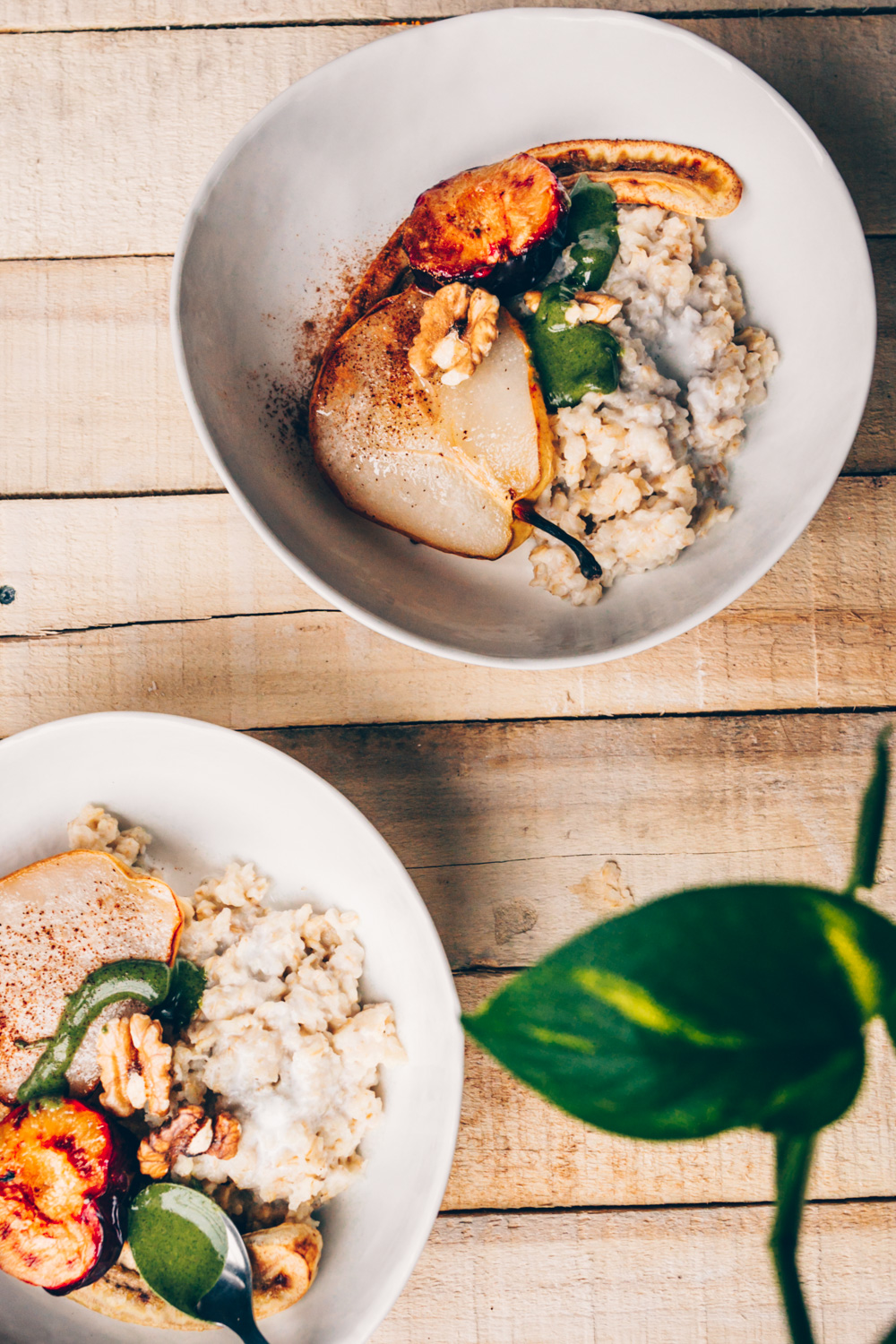 Is this really my second post in a row where I talk about the weather. You must be thinking I don’t have any other things to do. Because only boring and old people talk about the weather, right? Okay, I promise. I won’t be complaining about Turkey’s weather from now on. I will just daydream about sunnier destinations and make travel plans to warmer and brighter places. Wait, does London count as a sunny destination? Because that’s where I’m travelling to next week 😀 So I’ll just be making travel plans for my trip after London, and after that trip to Munich, and after my trip back home for Christmas. Looks like I’m stuck with winter all December long. 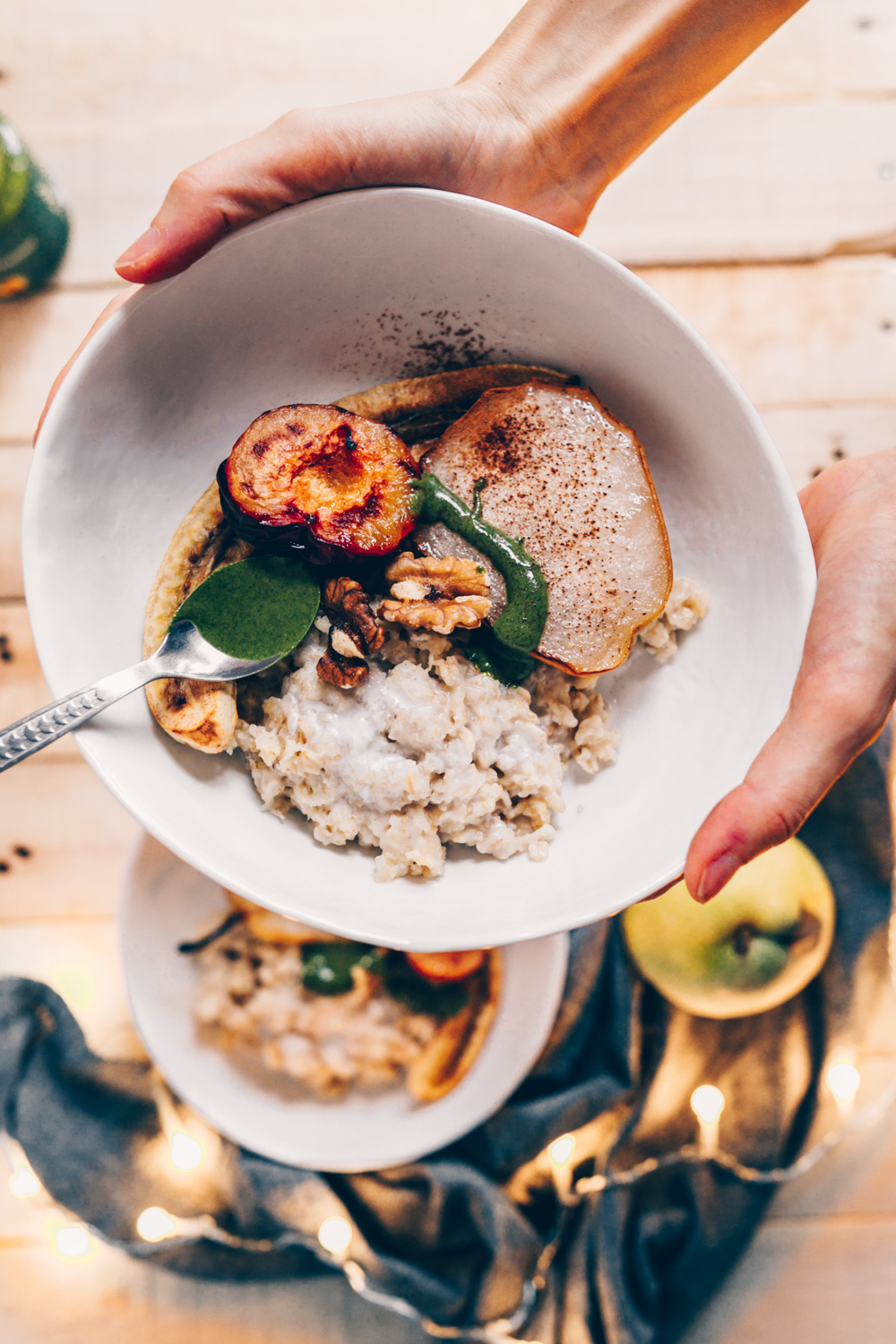 Which means I need to find other things than the sun to brighten and enlighten my day. I’m pretty excited about a few guest blog posts from some very talented ladies. I’m also quite delighted about my Warming Winter Porridge recipe. Food somehow always makes me happy. So if the weather is disappointing, I just have a bright smoothie or a warming and comforting bowl of creamy coconut porridge topped with baked autumn fruits, pumpkin seed butter, walnuts and a dash of cinnamon. 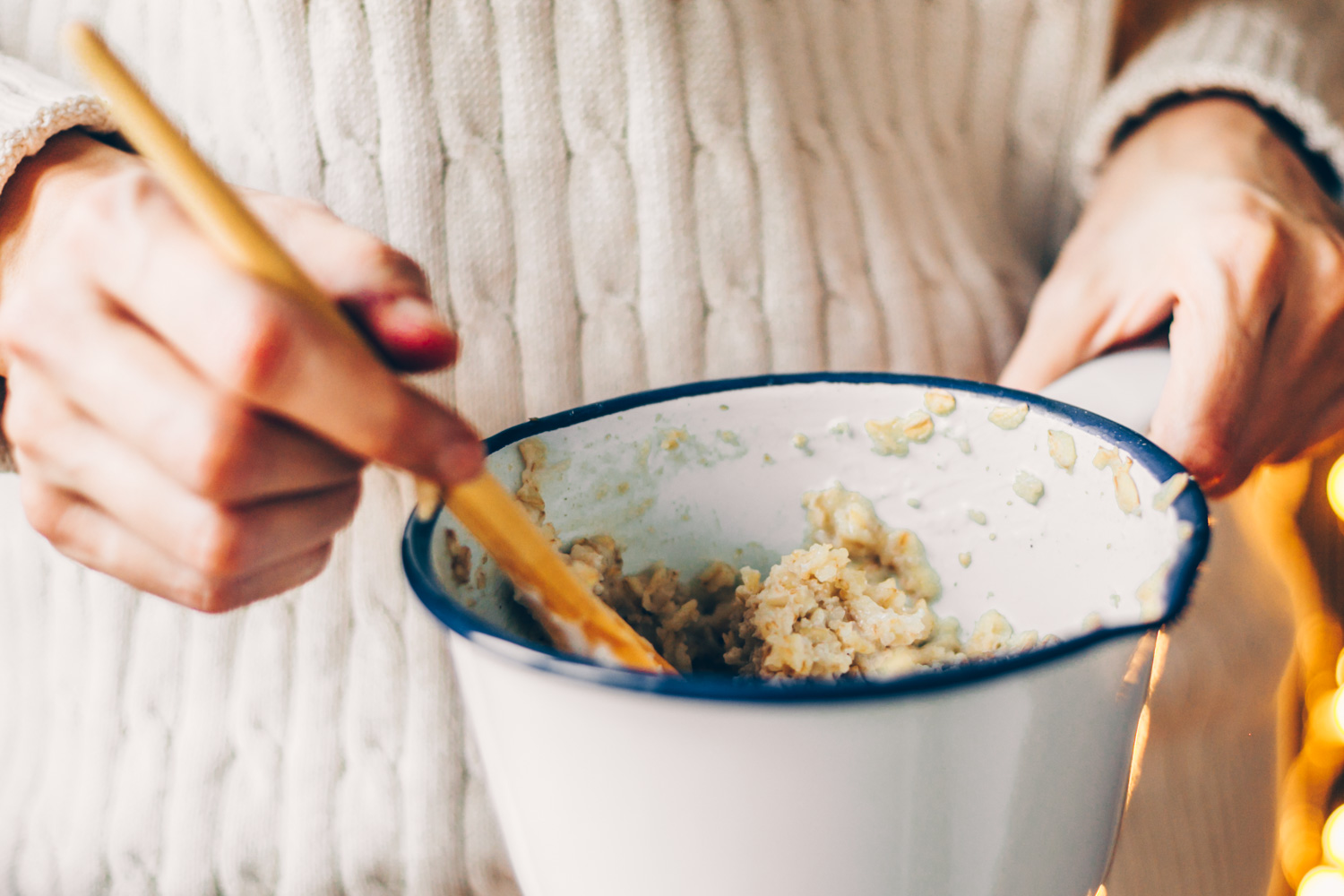 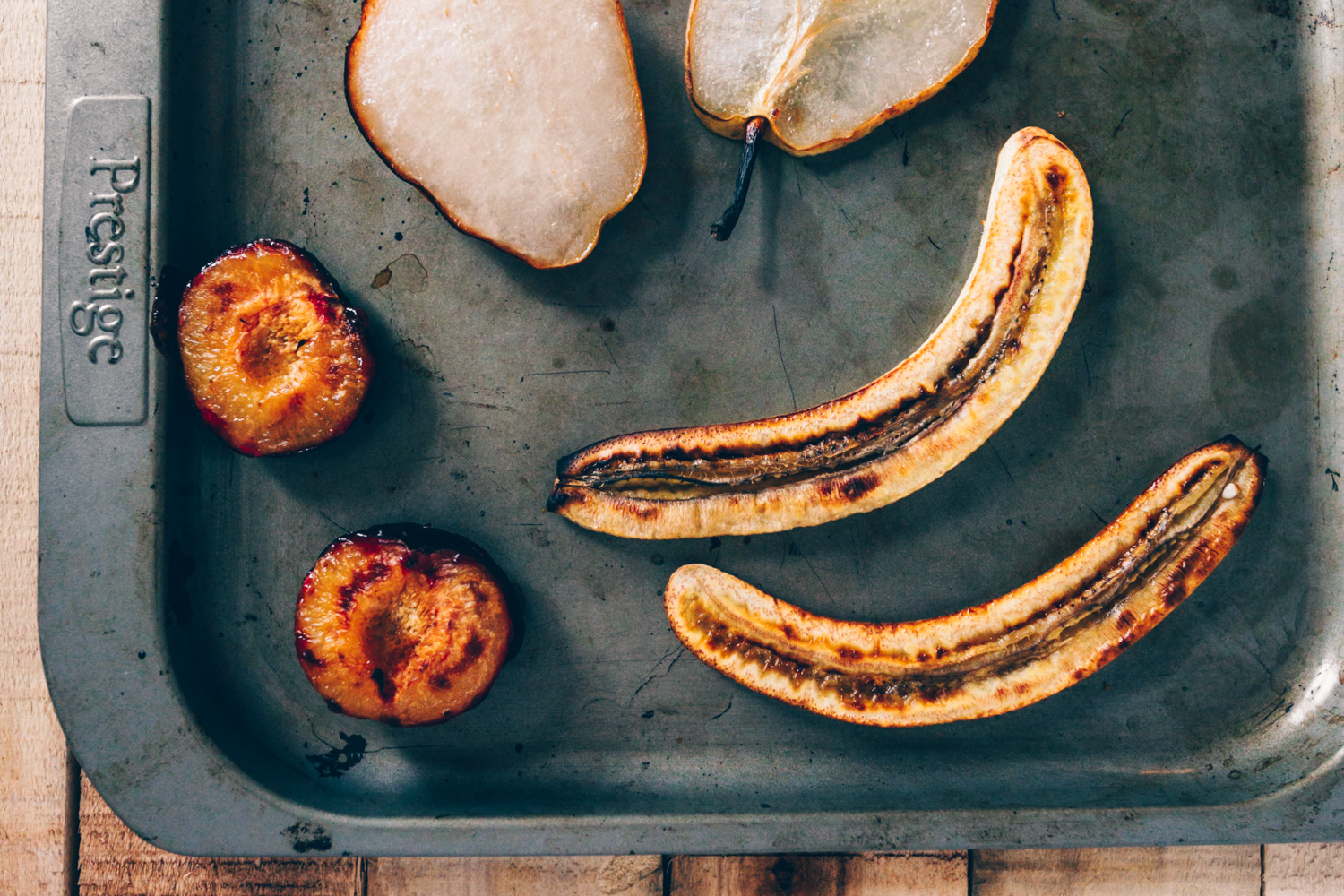 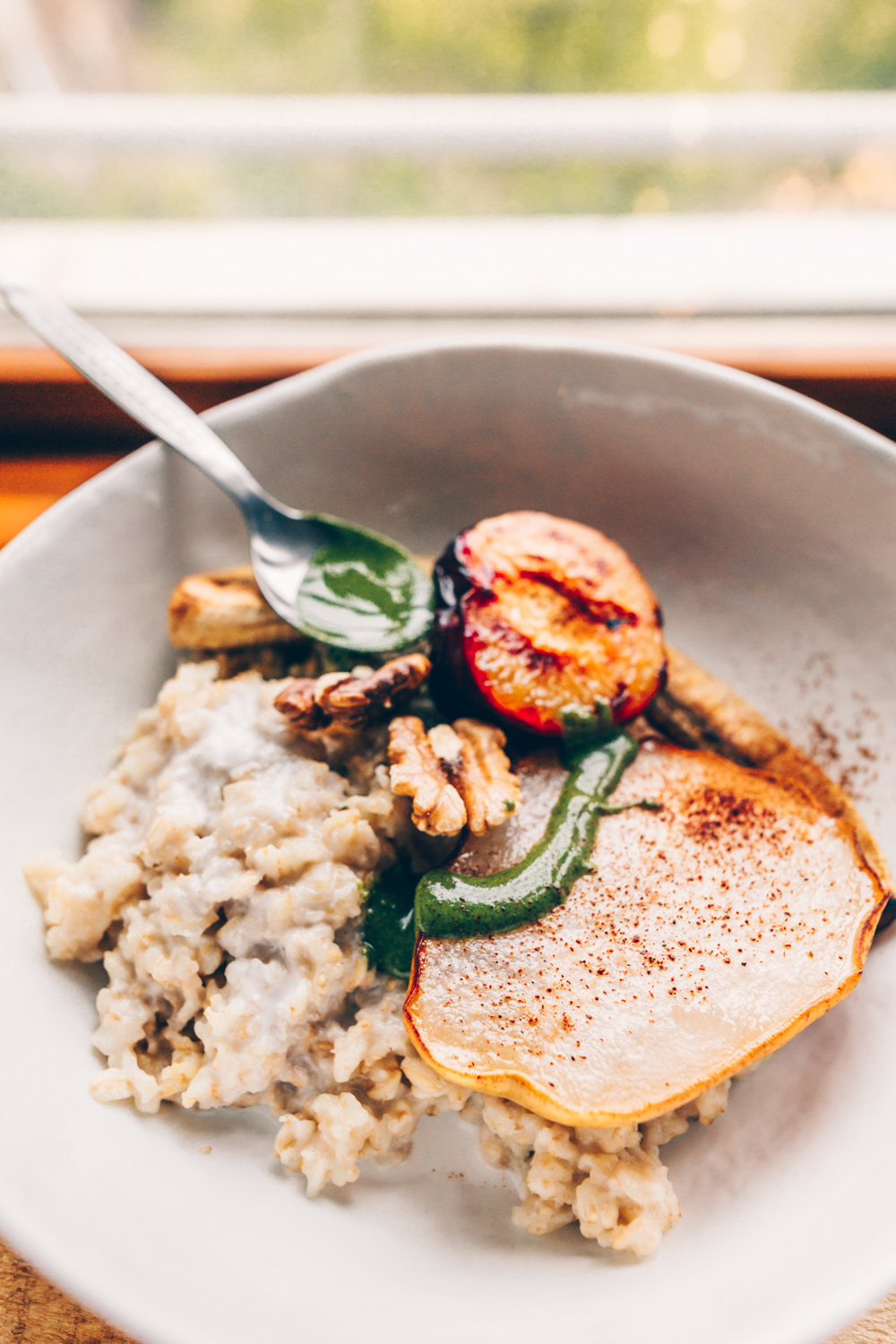 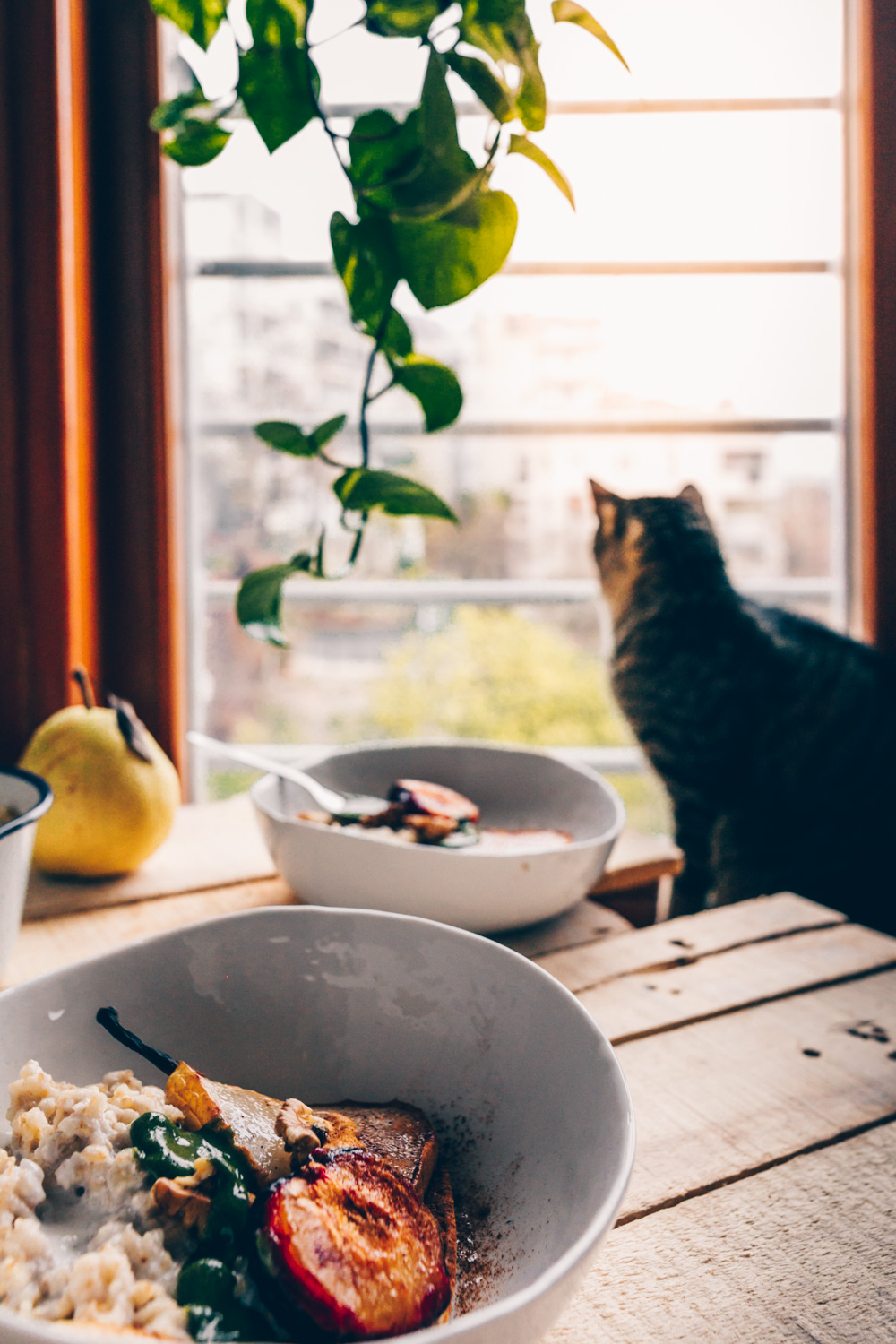 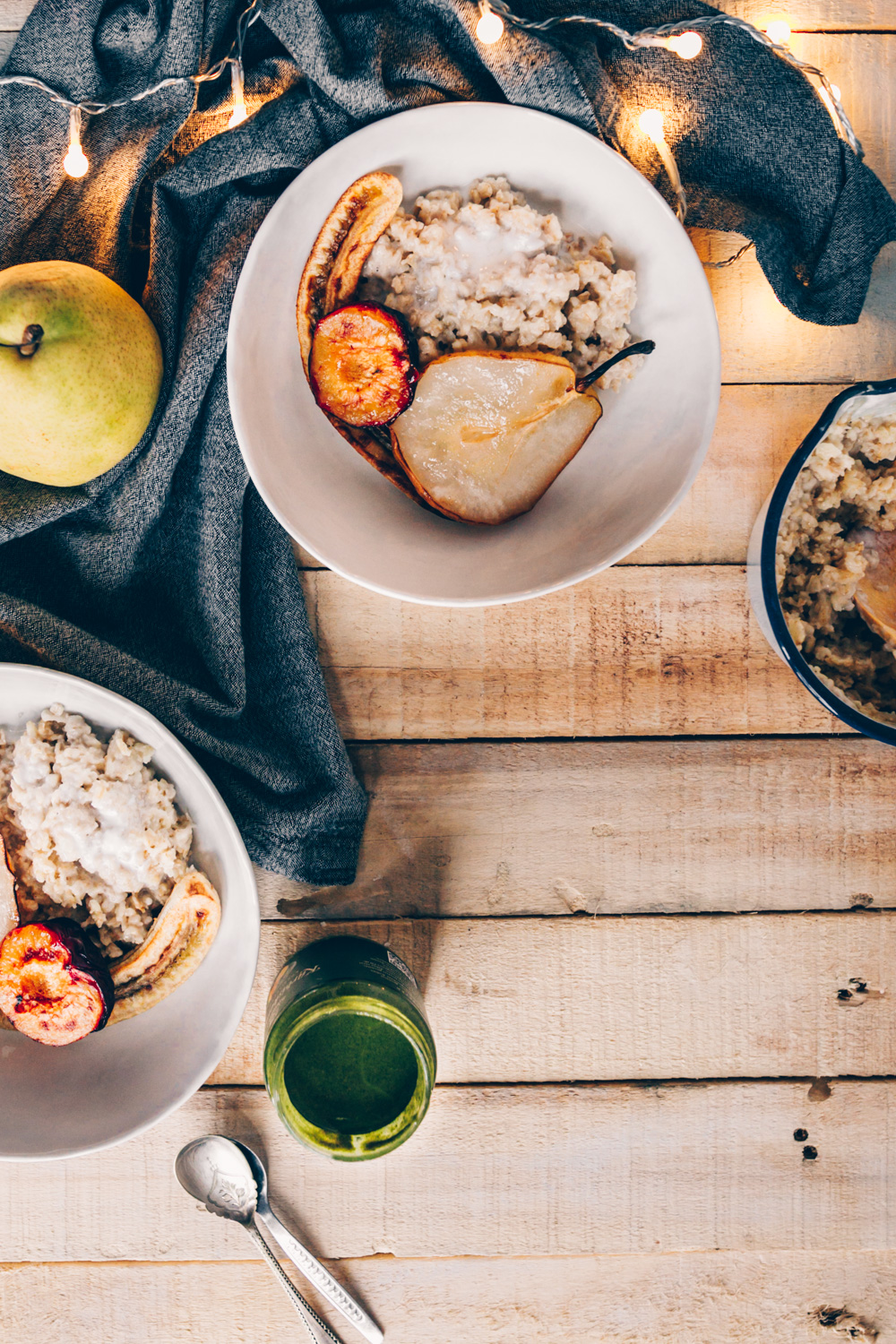 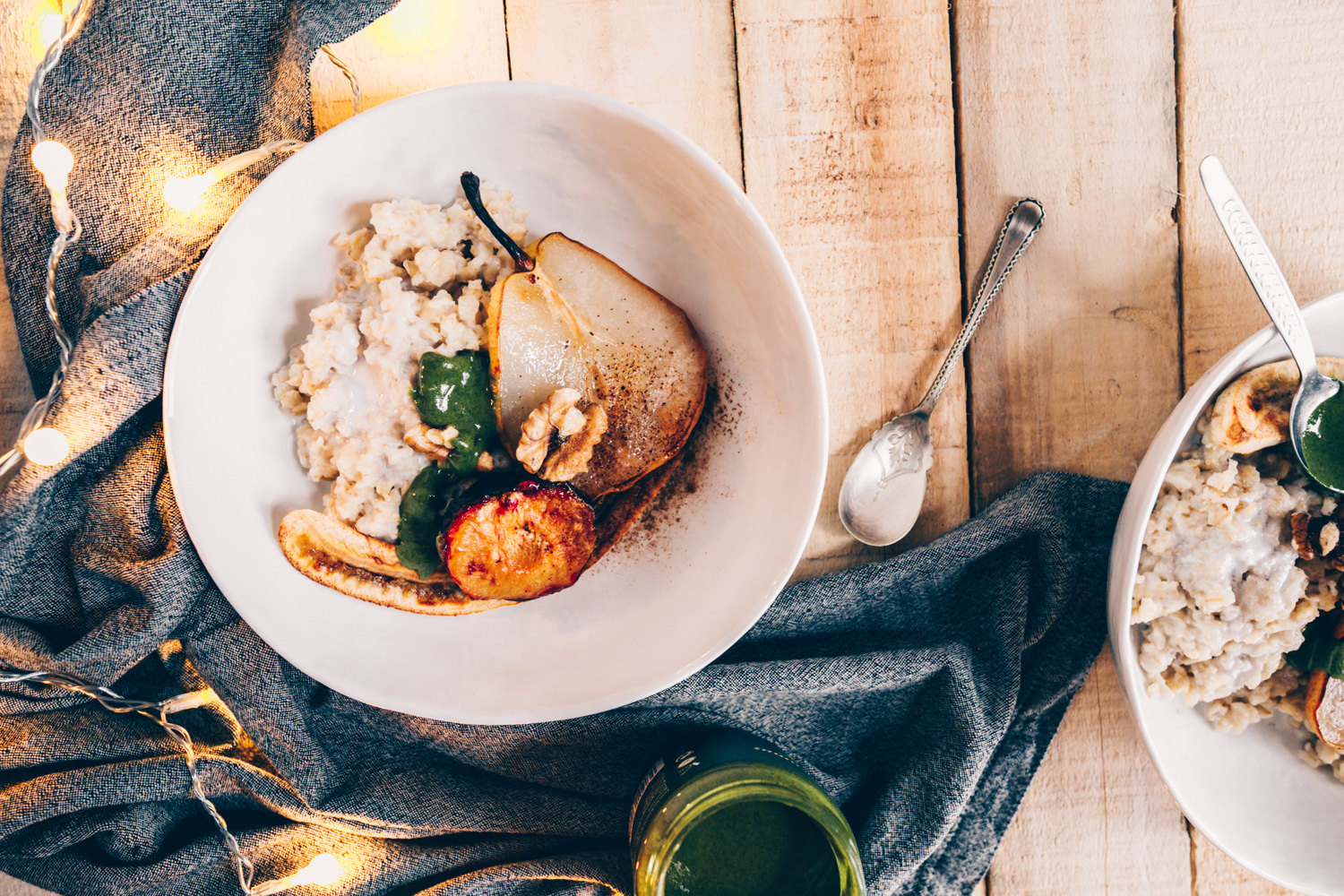